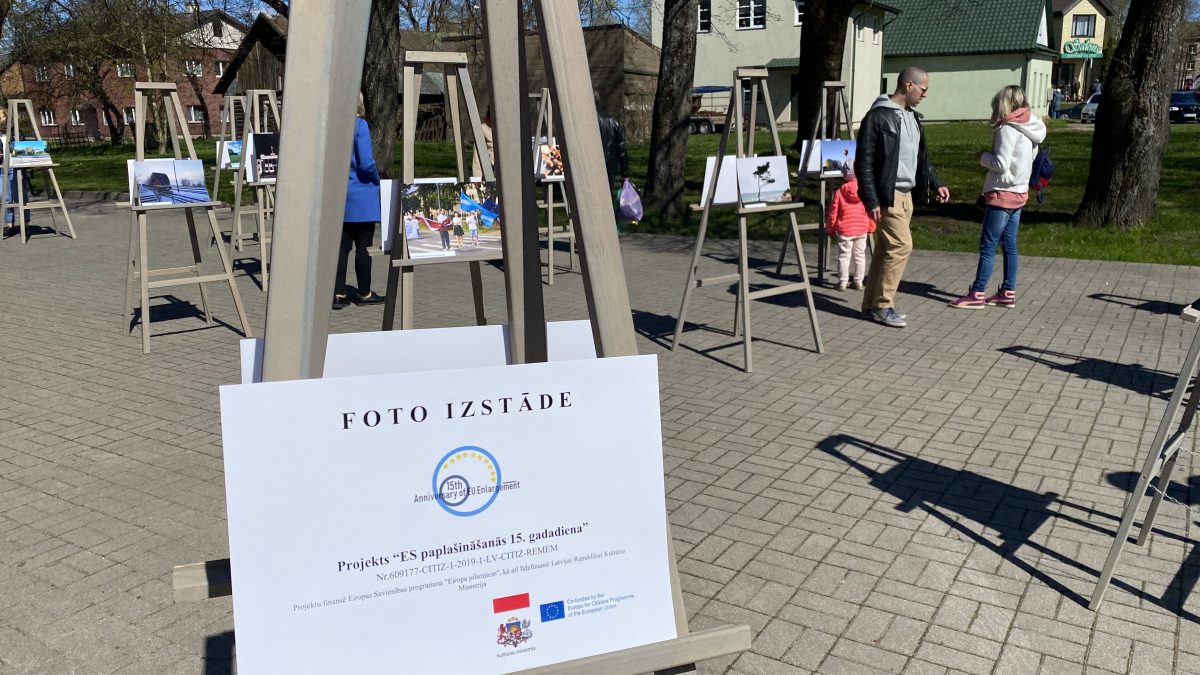 Every year on 9 May, Europe Day is celebrated all over Europe and also in places around the world. It is a day to celebrate the feeling of European unity and the peace that has been achieved in Europe.

And this year, European Association “World-Our Home” celebrated Europe Day on May 9 in Rēzekne by opening a photo exhibition within the project Europe for Citizens “15th Anniversary of EU Enlargement”.

The aim of this project is to promote the achievements of the European enlargement process and to contribute to the further development of the EU.

The goals of the project are:

1. to raise citizens’ awareness of the important historical, economic and political event that led to the enlargement of the European Union in 2004, the largest enlargement area in terms of area, number of countries and population;

2. to involve in the project public organizations, municipalities, museums, libraries, universities and schools for interdisciplinary cooperation in order to achieve better results and successful implementation of projects;

3. to establish a stable network of Eastern European countries with the aim of spreading EU values ​​between Europe and its neighboring countries, strengthening the EU and its eastern borders, and cooperating for the benefit of the EU.

We invite everyone to see this photo exhibition, which will be available in Rēzekne cultural house of national societies till the end of June 2021. Thank you Cultural house for cooperation and, of course, the European Union program “Europe for Citizens” for the funding and the Ministry of Culture of the Republic of Latvia for co-financing this project. 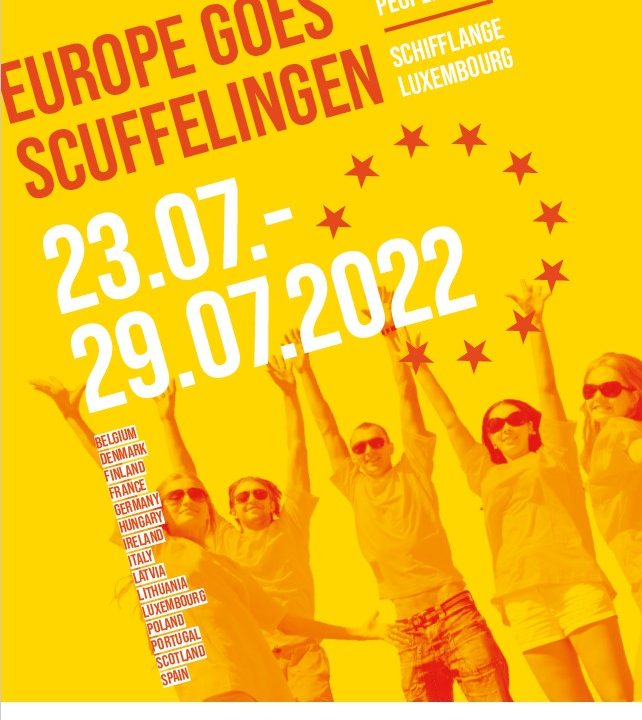 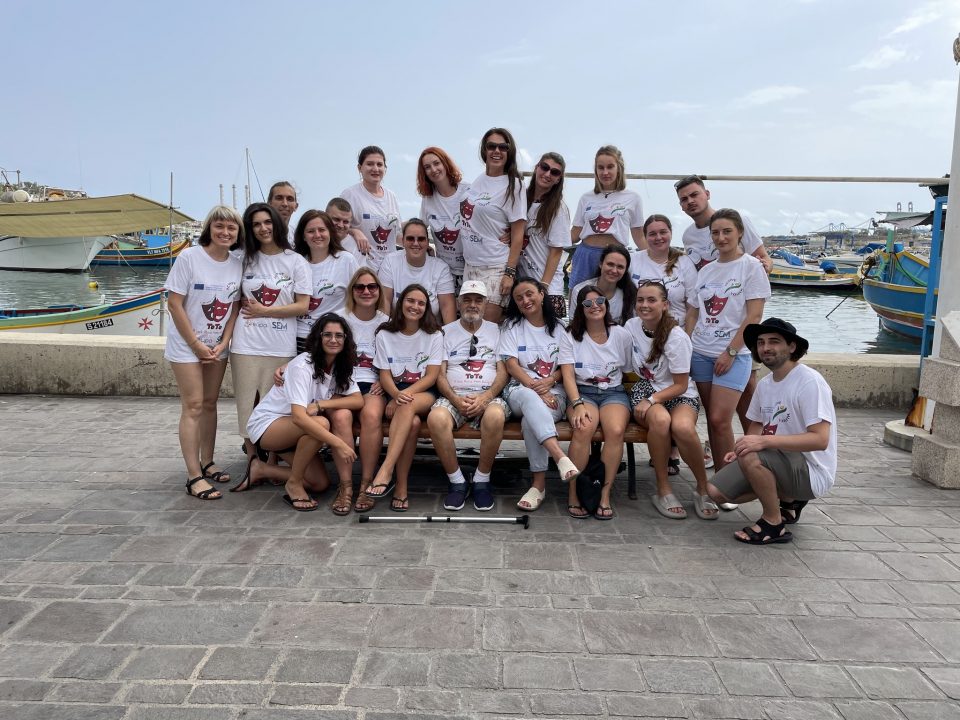 Training Course “I Am Nice as Well” in Malta 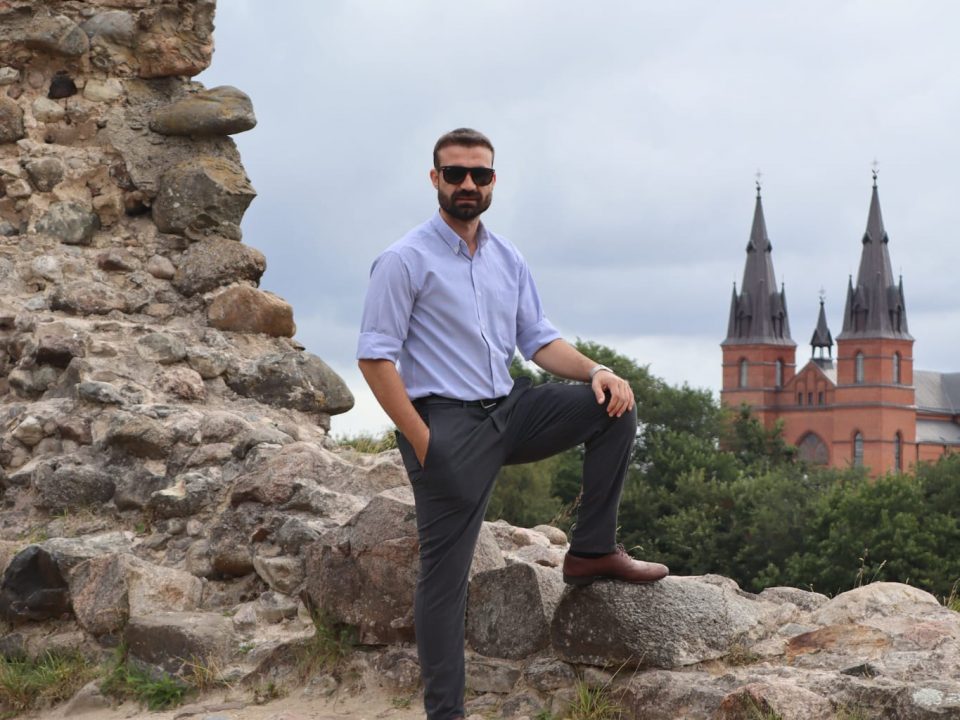